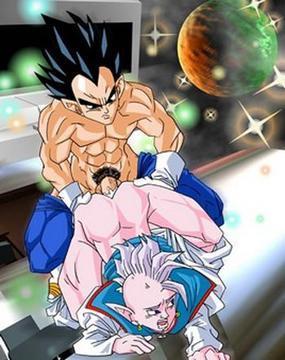 Yes, you saw right! DragonBallZ is the cause of your childrens homosexuality. Come on, am I the only person who has noticed the difference? Back in my day, when the little queeny tele-tubby was making us gay, we had a bunch of little nelly dudes running around...

...but now, now with DragonBallZ, we have all these hyper-masculine, beefed up, 8 pack dudes who are probably not even (or barely) legal looking like they are hot men in their 20s.

Even girls are getting in on the act! More endowed (aka: huge titties), older looking...

I wouldn't really know about the guys on that tip, but judging by the rest of them - probably more endowed too.

The Japanese are turning our country GAY!! They are certainly slick bastards. I'll tell ya that. It must be part of some larger world domination plot. I'll investigate that more and get back to you.

In the meantime, my story continues... so okay, I mentioned this to my best friend and she said that it's probably that people are just more intouch with their bodies now than when we were young. More intouch?! At 13 I was jacking off six times a day, if not more. I was definitely in touch.

It's just interesting, when you're an old mofo like me, to see these change in people. Perhaps it has to do with the world wide web, cable television and web cams. Look online at yahoo profiles, every third person has their penis out or their titties out! Yet the government is worried about Internet pornography. Hello. Wake up. It's not even a matter of paying or hacking into an adult site -- it's everywhere that someone has a webcam and a door that locks.

Which leads me to another side thought: There should be a webcam law. Not just ANYONE should be allowed to buy a webcam. Why is that you ask? Because, I have been violated one too many a time by clicking into someones webcam and being horrified! That's right, horrified! Sometimes you feel so dirty from just looking at the person, you wanna run and take a shower.

For the love of God, you're someones granddad! Put your clothes back on, your penis away, and for Christ sake -- move the glass with your dentures OUT OF THE LINE OF SIGHT to your cam!

Anyway.. back to my original topic and DragonBallZs subliminal effects on todays youth...

It's certainly a different world from when I was younger -- and when I try to project it ten years down the road .. even more curious and bothersome. People are growing up SO fast -- and they are growing up online and at the mercy of whatever they google across.

Let me tell you.. If >I< had children (I don't .. not that I know of at least, but there was this one 46 year old soccer mom on a train I screwed...so who knows.) the computer would be a highly monitored thing. I'd have cameras, spy software, alarms... I'd wanna know just what the hell my kid was doing online, every moment they were online.

So while new laws come and the Internet shifts and changes, we're forgetting one very important thing -- the parents behind the people who are online misbehaving. 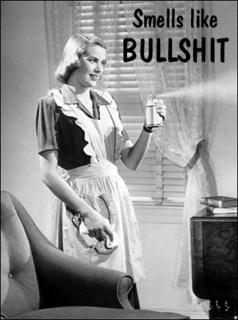