I'm starting to feel that's a dangerous formula for the future...

"We're a society of people that want to ignore the bad things and just 'move on.' I feel that's a dangerous formula for the future." 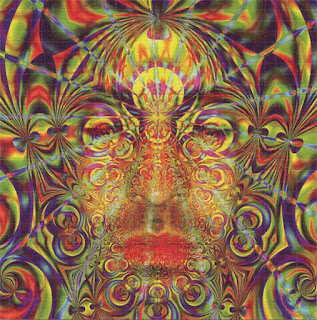 There is nothing more interesting, intoxicating or intriguing than the person who can speak in silence. The path that is held in their eyes or the journey they beg you to take.

Who hasn't wanted someone, something, to crave? Something to obsess over. After all, weren't we designed to obsess?

So unfortunate that the hand which wipes away our tears is often the one to beat our desires and consciousness into submission. Is happiness worth the price of a forced smile?

Is love worth submission?

What void do you constantly seek to fill in the arms of another? What demons chase you into uncharted territory?

In silence so much is spoken. Peace is nothing more than a journey in your mind's eye.

Love IS our obsession.

I have always been worthy and my love you've never experienced before.

This is all I have to give.

Not much, never enough.

Posted by Scrappy at 4:56 AM No comments: